Throw Away Your Bagpipe Tuner!

Throw Away Your Bagpipe Tuner!

Are you like many pipers who think that using an electronic tuner is the only way to get a great sound out of their bagpipe? Have ever told yourself that you simply don’t have “an ear” that is trained well enough to tune your own pipes? 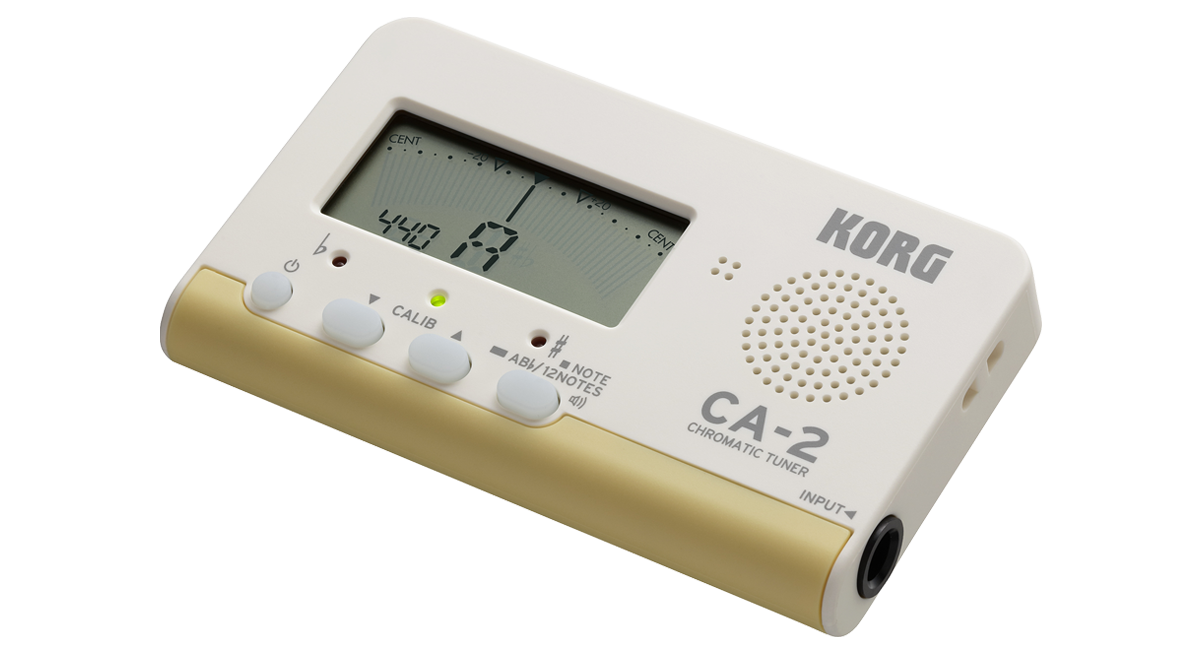 Or, lastly, have you ever wondered how the world’s greatest pipers play such great sounding instruments, yet you've never seen them use a tuner? Thinking that a tuner is mandatory to get a good sound puts the tuner in charge, not you. The tuner then becomes a crutch, which leaned on over time takes away from your potential ability to tune your own pipes, a skill that all pipers should have. But how does one go about learning to tune their own pipes without a tuner?

For this discussion, we will focus on how to go about tuning your own drones. Chanter tuning and tuning an entire band are topics for future posts.

Once you've established the prerequisites, your effort to tune without a tuner follows a distinct path:

• Strike in the drones and get them roughly in tune with each other. You might want to play only one tenor drone here instead. Play anything you'd like for 10-15 minutes. No, we have not yet “fine tuned” anything. Instead, we are acclimatizing our pipes, especially the chanter reed, by exposing it to our breath’s warmth and moisture. Still, no tuner is in sight.

• Let the pipes rest for at least 10 minutes or more. Get a drink of water, review your music, whatever, but give the pipes this time alone, for doing so is important for the upcoming tuning phases.

• Pick up the pipes and check the “balance” of the chanter, which means that the important top hand notes and bottom hand notes sound good relative to each other. But we are not "fine tuning" the chanter at this point. It's only a basic step. Is the High A an octave above Low A? Does the High A sound shrill and unpleasant? If so, then it’s sharp to the Low A and must be flattened, usually by raising the chanter reed just a bit. Or does High A sound dull and dark? If so, it should be sharpened by sinking the reed or removing tape, if there's tape on the High A hole. You might also want to check the sound of the High G, too, against the Low A. A good High G sound with your Low A is important, even if the High A stays just a tad flat.

• Next, tune one tenor drone, most often the outside one, to Low A on the chanter. It’s a good idea to shut off the other two drones to make it easier to focus on only one drone. Start with the drone at its usual tuning pin position and play Low A. Remember, the pressure in the bag must be maintained at the sweet spot as you play, otherwise the chanter pitch will constantly change. Use the “blow trick” to assess whether the drone is in tune with the Low A. See the Figure.

In short, the blow trick goes like this: while playing Low A with the outside drone going, let off a tiny amount of pressure, but only a tiny amount. Ask yourself if the sound of the drone got better, or worse? Neither a trained ear nor a tuner is needed to answer this question. If the sound between the drone and chanter got better by a bit of under blowing, that means the drone was “flat” versus the chanter Low A. To bring the drone closer in tune with the Low A, move the drone DOWN slightly on the tuning pin, which sharpens its pitch. You now know which direction the drone should be moved, so repeat this step until that point where under blowing no longer improves the drone sound. On the other hand, if under blowing slightly worsens the sound of the drone to Low A, then the drone should be moved up a bit, which will flatten its pitch relative to the chanter. Consider this process akin to tuning an old fashioned radio, with fine adjustments until the drone sounds just right.

• Add the middle tenor drone, keeping the bass drone shut off. While blowing at the sweet spot, play High A and slowly move the middle tenor either up or down, it matters not which direction. Ask yourself if the sound is better or worse? If the is sound better, keep moving the drone in that direction. If worse, move it the other way. As the two tenor drones come into tune, the slightly discordant pitches will result in faint “beats” or “warbles”, which will gradually get farther apart as the tenors come closer into tune. When those beats disappear, keep going until the beats reappear, then adjust the drone in the opposite direction. Again, use the radio tuning analogy. Remember always to try to blow at the sweet spot.

• Finally, add the middle tenor back into the mix. At this point, we're all set to make sure that all the chanter notes sound good with your now tuned drones.

For a beginner especially, it might be helpful to cork off the chanter stock and practice tuning the drones with each other. This approach allows more practice in hearing the "beats" between two drones, and how those beats disappear when the drones come into tune.

In closing, remember that being able to tune a bagpipe without an electronic tuner is not an inborn talent nor a special skill possessed by but a few. Rather, it is the result of applying common sense, logic, and lots of practice. Let us not allow a tuner to become a crutch, or it will become stumbling block on our learning path. After all, remember that the great MacCrimmon family and their students didn’t have electric tuners. In fact, every piper up until the 1980s didn't have tuners either. Furthermore, Jack Lee, Stuart Liddle, and all the other top pipers in the world today do not use a tuner. Let’s try to be more like them. Leave the tuner on a shelf.

Download our free guide detailing the "Bagpipe Tuning Cycle" - 6 fundamental steps you need to master the art of bagpipe tuning. Hint! None of the 6 steps involve a bagpipe digital tuner or having a "great ear!" Let's learn to do this the right way!